The Latest ‘Skullbreaker’ Tik-Tok Viral Trend, not worth the Risk!

A couple of minutes on Facebook, Instagram, YouTube, Twitter and you are bound to find some or the other challenge that teenagers popularize within a few hours/days. Tik-Tok tops the trending apps on the Internet today, among teenagers and is assumed to be the source of many such viral trends (Source: Unknown). We are referring to the recent video of a trending challenge on Tik-Tok which is getting youngsters literally break their bones. And it’s raising eyebrows and getting parents anxious and concerned.

This extremely dangerous challenge called “tripping jump”, aka skull breaker challenge involves 3 people standing side by side wherein the person in the middle jumps above the feet and those on the sides kick the jumper’s legs just when he or she is about to land. Now the reason that this is a challenge we are concerned with, is that it has led to some serious head injuries just like the name suggests. The goal of this challenge is to make the person in the middle fall flat on their neck, head, or their back.

It is not the 1st time when such an online trend has caused serious concerns. In the past couple of years, social media has been trending due to some outrageous and dangerous stunts – Kiki challenge, wherein the user gets out of a moving car and dances along with it singing along the lyrics of rapper Drake’s song ‘In my feelings’, cinnamon challenge, the tide Pod challenge as well as the Kylie Jenner Lip Challenge.

Having said that, the skull breaker challenge is way more dangerous than any other challenges. The very nature of the challenge makes it very captivating among teenagers leaving several of them injured. Recently a video of this boy has been doing the rounds, who has participated in this challenge and suffered serious injuries, getting him admitted to an Intensive Care Unit. Experts state, the skull breaker challenge can cause serious injury to the participants, which can not only be painful but could be fatal too.

Parents of young adults are very worried after reports of injuries. Parents have taken to social media, to share video clips of the dangerous challenge, asking youngsters to stay away from such challenges.

Tik-Tok spokesperson responded stating “The safety and well-being of our users is a top priority at TikTok. As we make clear in our Community Guidelines, we do not allow content that encourages, promotes or glorifies dangerous challenges that might lead to injury. We will remove any such reported content.”

Ryan Pinto, CEO of Ryan Group of Schools has sent a message to ryanites, teachers, and parents of the Ryan Group’s Family –

“We hope our young Ryanites understand that a Tik-Tok challenge is not worth risking your life for. Parents and Teachers, now is the time to tell your children and other youngsters you might know to not fall for such gimmicks and let’s focus on growing healthy minds. 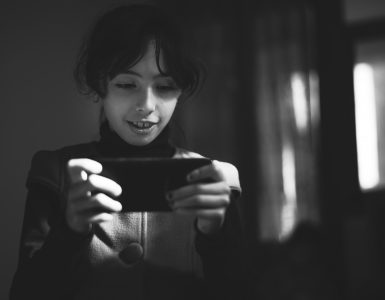 While our technological devices have become our only medium of communication, learning, and entertainment during the COVID19 crisis, we need to be precautious as they come with a set of problems such as excessive use of... 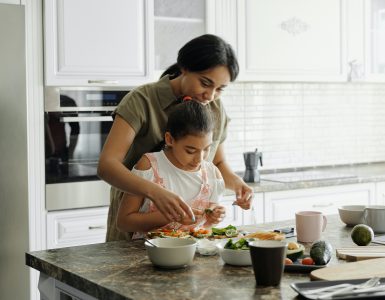 Child is binge eating? – Here’s what parents should do? | Healthy Eating During Pandemic

The global pandemic has made us rethink our eating habits and our immune system. But children are binge-watching and binge eating in their semi-vacation mood. It’s a common issue, children tend to eat when... 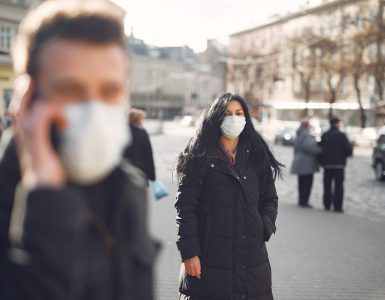 India witnessed the largest containment in history, when on 25 March – its 1.3 billion citizens battened down their hatches in an attempt to flatten the COVID-19 curve. Lockdown is now being slowly relaxed, but...