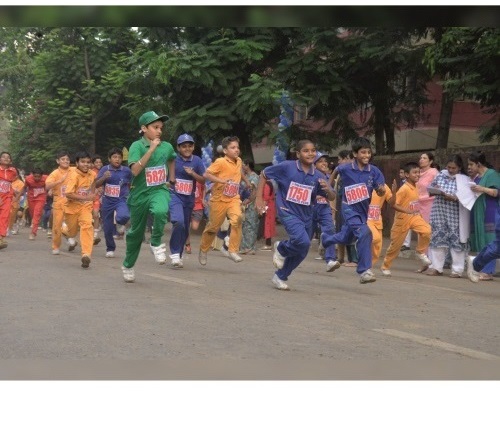 Life at Ryan is about giving your child the best you have wanted as a parent. From a strong academic foundation to the development of your child's physical, spiritual and emotional personality, the Ryan way is about holistic development in its true sense.

The Ryan way is defined as KASSM - Knowledge, Attitude, Skills, Social & Moral Values. Values with sound knowledge and the wisdom to use it constructively is what provides the differential factor to our students at Ryan. Ryanites are "Kings and Queens in the Making".

Our 40 years of academic excellence is an open testimonial one can refer to. Ryan Group of Schools provide a learning environment that is adaptable and flexible, facilitating potential changes in the higher education pattern. This is done with an objective to support the new academic paradigm that provides learning for students in a manner most suited to them.

We understand that second to home, the single biggest influence is the institution that you choose for your child's learning, making it all the more crucial for you to take this decision with great care. 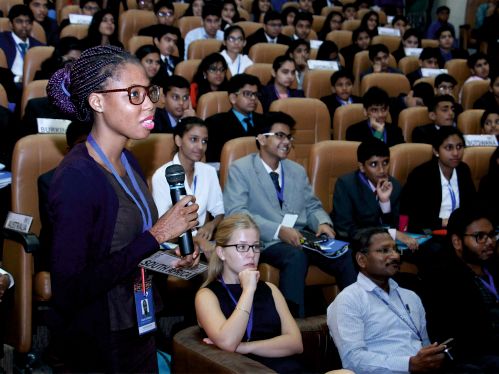 INMUN provides students the opportunity to play the role of a diplomat, who represent various UN member nations, address specific issues of current interest through debate and negotiation, attempt to resolve regional and international problems.

Over the past 17 years, 1000+ participants from over 90 schools across Asia Pacific embraced the spirit of UN charter and learnt the art of diplomacy, public-speaking, lobbying and crisis response. 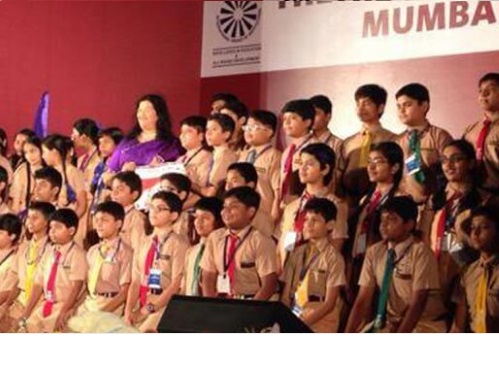 Unlike the traditional academic competitions and conferences, World Scholar's Cup is an academic decathlon challenging young minds, a celebration of the joy of learning, an enrichment opportunity that motivates students not just to demonstrate their existing strengths but to discover new ones.

The Ryan Group has the distinction of bringing the World Scholar's Cup to India. With over 1500 participants, Ryan Group hosted the largest ever regional round in Mumbai and was the only Indian school to qualify at the regional round held at Singapore competing with over 100 best schools from 30 countries.

Today, World Scholar's Cup is now held in several countries divided into local, regional and final rounds. The "champion of champions" round is held in Yale University on an annual basis. 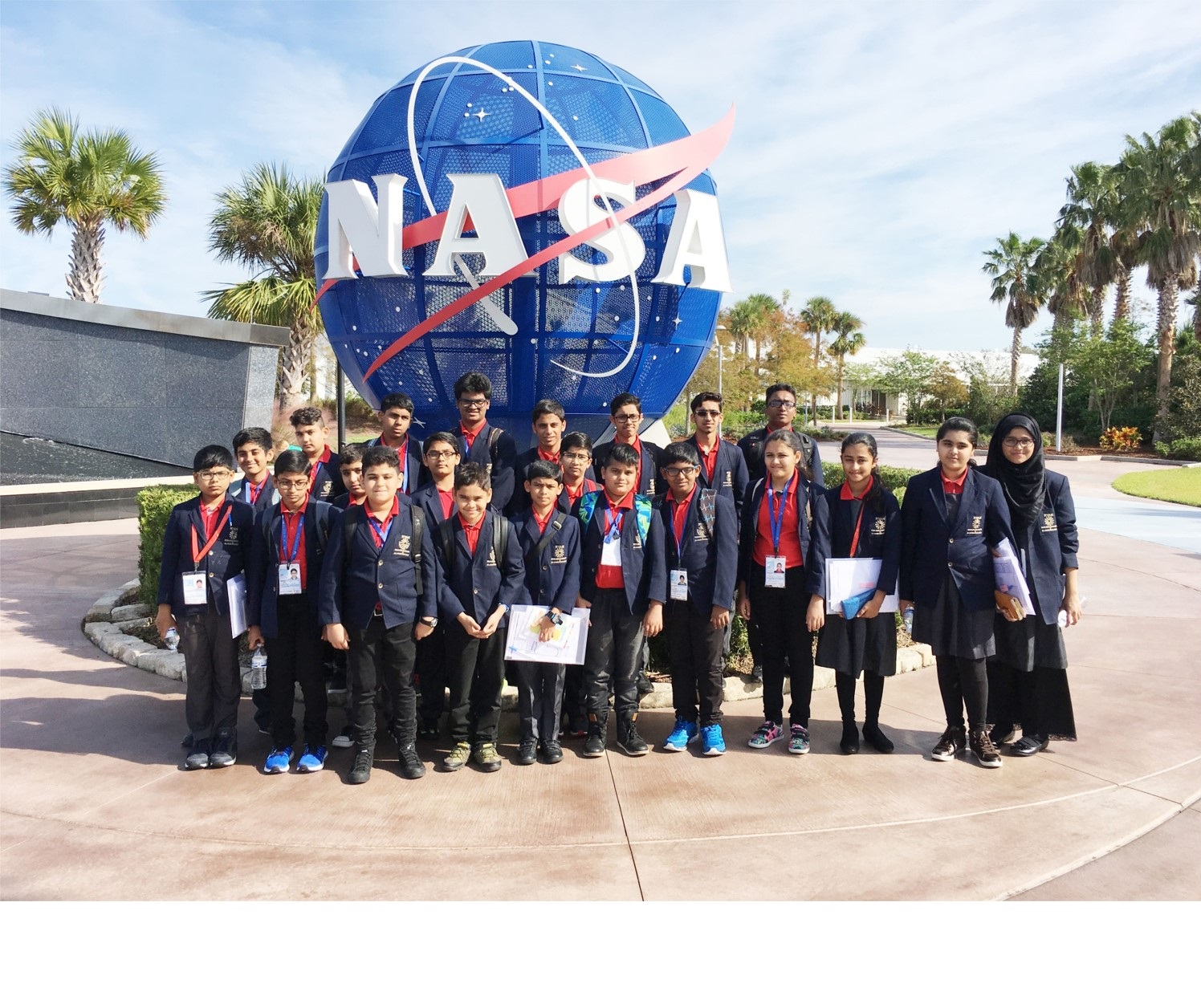